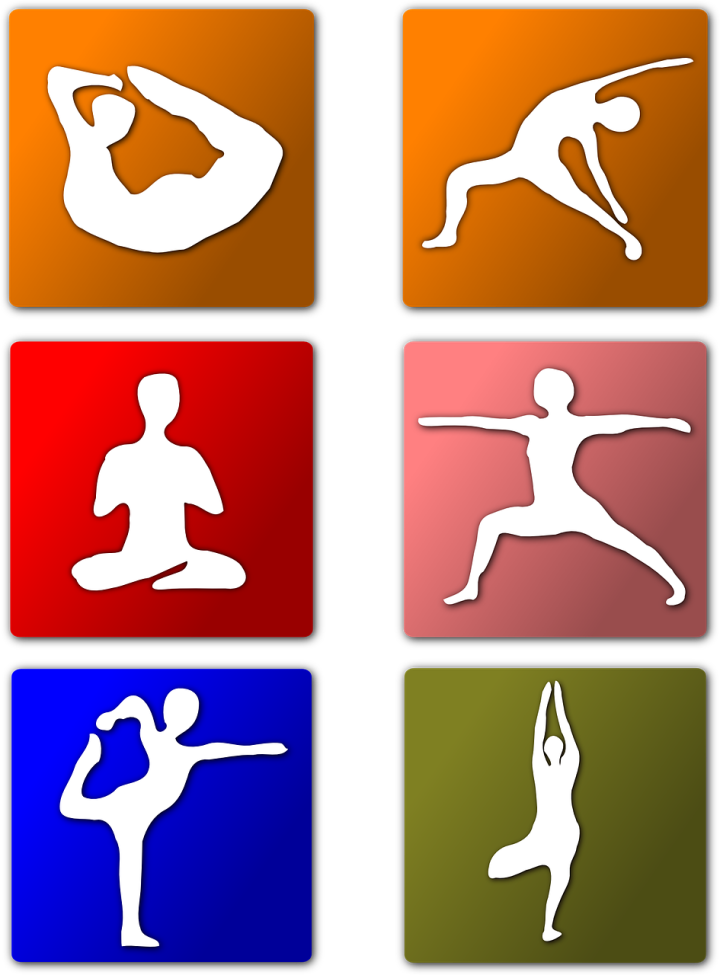 As some of you know, I began my Yoga Teacher Training a couple of months ago. One of the things we are asked to do is to take 30 yoga classes within six months of different varieties and levels. This can get a bit expensive, I so I looked into a number of studios that offer first time student specials. About a month ago, I turned to Bikram Yoga and signed up at Bikram Yoga Palisades for their one week new student special.

For those of you who are unfamiliar with it, Bikram yoga is a 20th century invention founded by Bikram Choudhury. It’s a class of 26 postures done is a room heated to 105 degrees in 40% humidity (yes, that’s right) and Bikram certified teachers are taught a script of the class.

Now, I should confess that I have come in a bit biased as this was not my first time taking a Bikram class. I had a bit of a hate/hate relationship with it from past experiences. I rarely use that word to describe anything or anyone, but it’s made the list. It’s too hot, it’s too long, and it’s the same class over and over again – what’s the fun in that, I say?

Up until last month, the last time I took a Bikram class was three years ago when I convinced my date (and thankfully, my now boyfriend) to take a class with me over the Holidays. I thought it was just a hot yoga class, but as soon as they began the breathing, neck bendy part I knew what it was. I prayed that my he would still want to go out with me. We sweat it out in an extremely hot and humid studio, and seriously, my date sweat so much that the skin on his nose started to bleed. We were in the back of the studio and every once and a while the teacher would open up the door and I would turn my head and gasp as much oxygen into my lungs as possible.

My class at Bikram Yoga Palisades was my third and fourth Bikram class and I have come to the conclusion that it is a lot like being at an auction. The auctioneer keeps calling out asking for bids, just like the Bikram teacher calls out ways to keep bending, pulling, stretching, farther and farther and more and more – “Sold” to the person who bent in half with their leg up in the air. Seriously, we are asked to feel the pain and move until it hurts.

I’ve had conversations with yoga teachers and my own doctor about this. So far, the non-Bikram yoga teachers and I agree that much of what we are asked to do in class contradicts much of what we teach in a regular class (and goes against a basic tenant of yoga called ahimsa, which means ‘non-harming’). My doctor explained ot me that when people come out of a class feeling exhilarated, it’s really due to the fact that the body is finally receiving the oxygen it was deprived of in the room. So why the huge popularity first for Bikram yoga, and now hot yoga.

In researching this post, I came across a great blog post by Body Divine Yoga that really dives into the science of why a hot yoga class can not only be exhilarating, it can also be addictive as it activates both our fight-or-flight response and our reward centers, keeping us coming back for more.

I have taken a few hot yoga classes in a less heated room of varying degrees (and much less or no humidity) and have actually enjoyed some of those experiences, not to mention a less sadistic style of teaching. However, proponents of hot yoga, and Birkam in particular, tout the many benefits of it, some true and some are just plain false. So putting my personal bias aside, I searched the internet and found a great article on hot yoga from Spry Living  that puts some of the claims to rest (backed by scientific research). For example, claims of increased flexibility are true while claims of a greater cardio vascular workout are false.

So, Bikram yoga, love it or leave it? While the jury is still out on less intense forms of hot yoga, Bikram and what it stands for is a resounding “leave it.”